Day 2 of the Ground Truth Week was kicked off with the second webinar in the Ground Truth 2.0 Webinar series, showcasing the GT2.0 co-design methodology. Its application in local communities in 4 European and 2 African countries has resulted not only in the development of demand-driven citizen observatories that help address locally-relevant environmental issues but also in distinctly different digital social platforms that tailored to the respective stakeholders’ ambitions in terms of joint environmental monitoring, cooperative planning or even environmental stewardship.

Recording of the webinar, in English, can be found here. 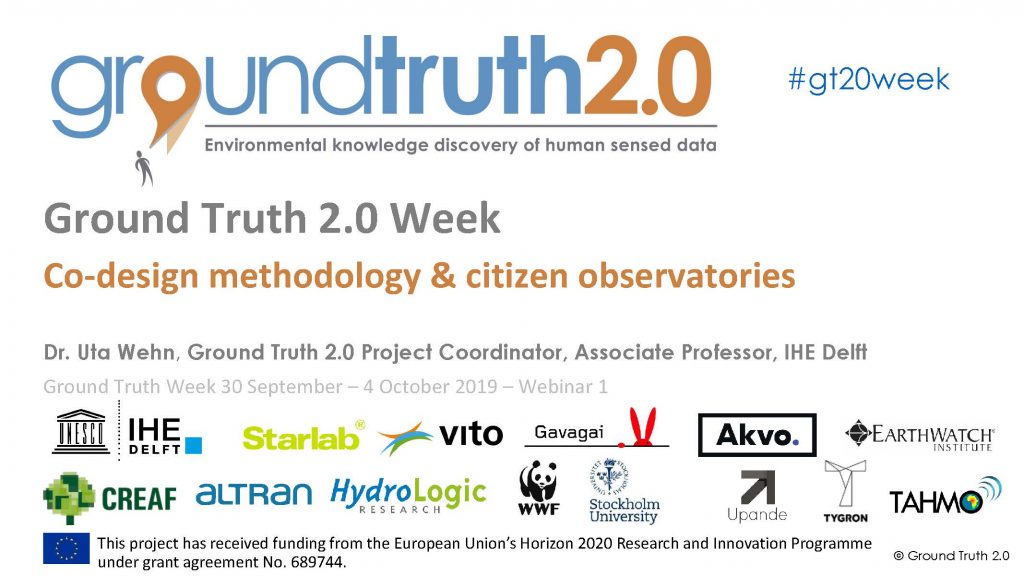 In the Netherlands, the ‘Grip op water Altena’ citizen observatory celebrated GroundTruth week with a public meeting and discussion on what the future will bring for the observatory. Despite, or maybe because, the heavy rains that night the meeting was well attended. The results of a campaign aimed at raising awareness of the observatory were presented and discussed. With the support of the Ground Truth 2.0 team coming to an end in December 2019, there was a lively discussion about the relevance of continuing the Grip op Water platform. The connections that Grip op Water has created between decision makers and (organized) citizens was perceived as a clear added value of the observatory. As was evident from the campaign results, the topic of climate proof water management is deemed very important. The local agriculture and nature association stepped forward to take over the secretary role for Grip op Water and both, the municipality and the water board Rivierenland, commited to making funds available to sustain the observatory. Together with the citizens who have been and will continue to be active in Grip op Water, the future of Grip op Water was secured on that very night, which was a special outcome of celebrating Ground Truth Week. 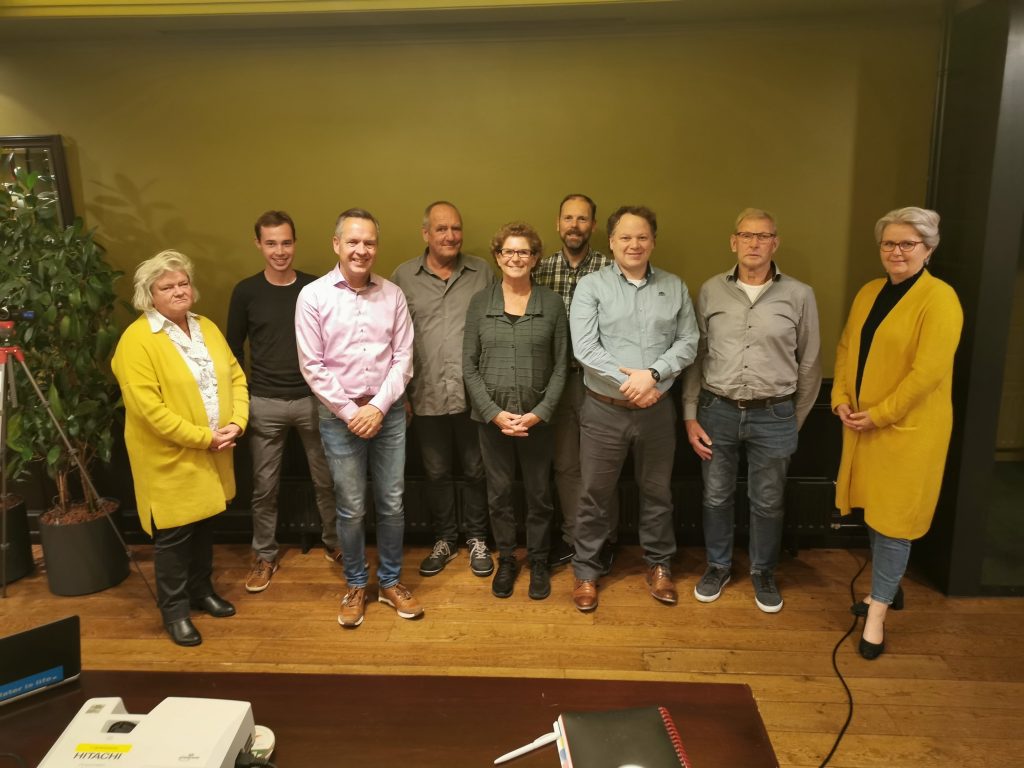 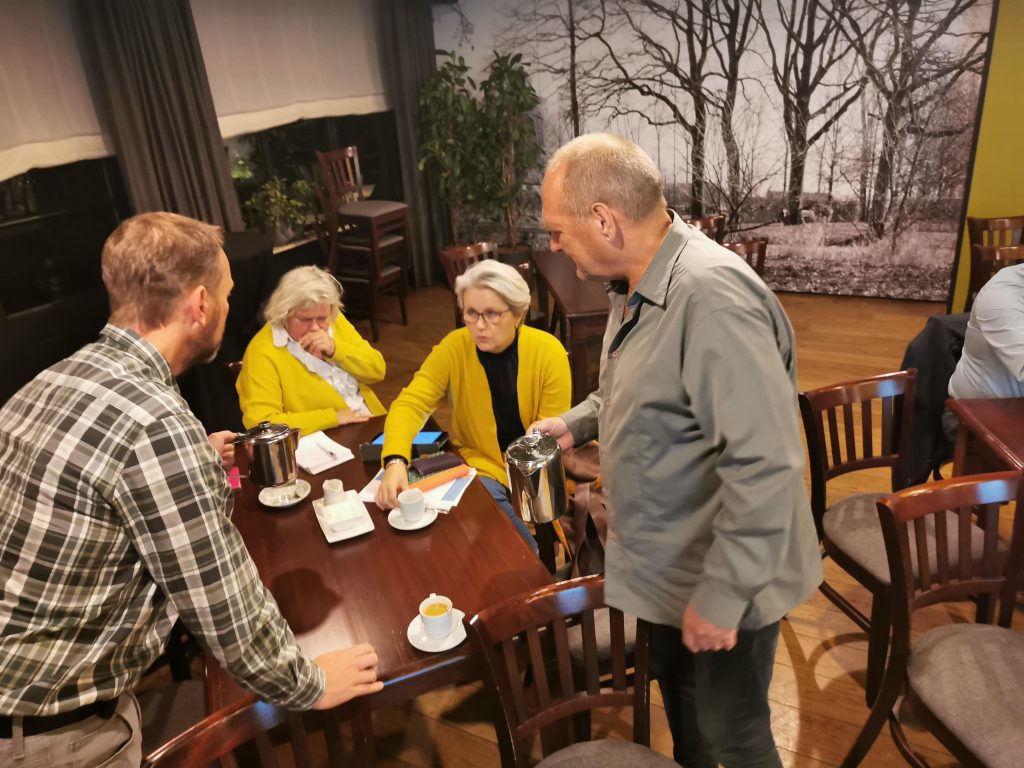 In Mechelen, the Meet Mee Mechelen citizen observatory kicked off their celebration of Ground Truth Week by hosting an evening of talks on noise pollution in the city, focussing on the noise being emitted by the local catering industry and live outdoor events. Four different talks were given, two focussed on Mechelen, while two speakers shared their experience in other cities in Vlaanderen. The speakers from Mechelen were the chair of the neighbourhood centre for the central neighbourhood in Mechelen and representatives from the city talking about the policy on controlling noise levels in the city of Mechelen. The external speakers were from Akron, a company specialising in noise pollution solutions who has assisted with the plan for the city of Leuven, and from the province of Oost Vlaanderen who shared how they had tackled the problem of noise pollution in the city of Gent. The debate got heated, especially when the local city representatives were speaking, as local residents still believe the policies are too limited – residents are experiencing high noise levels. Some members from the local catering industry also expressed their frustration that even though they do not use loudspeakers and maintain low noise levels, they are denied permits because they cannot afford the hefty costs of a noise level inspection on their premises. The key message of the day was that a noisy city is different from a lively and vibrant city, and to work towards policy measures that can benefit everyone in the city of Mechelen. 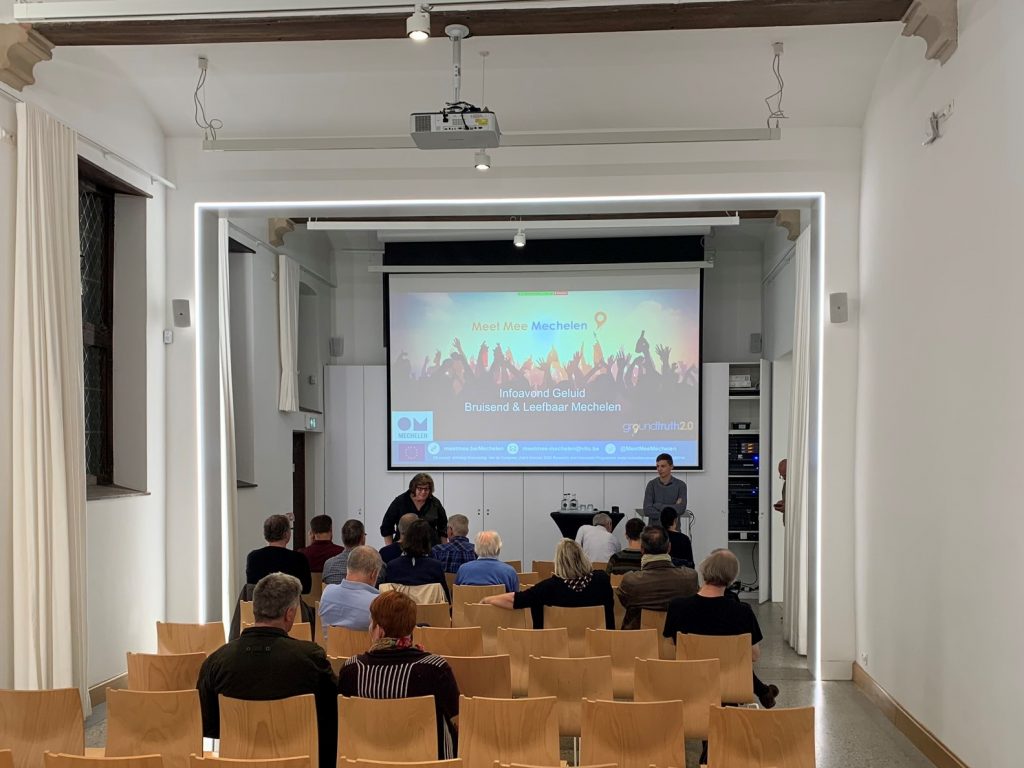 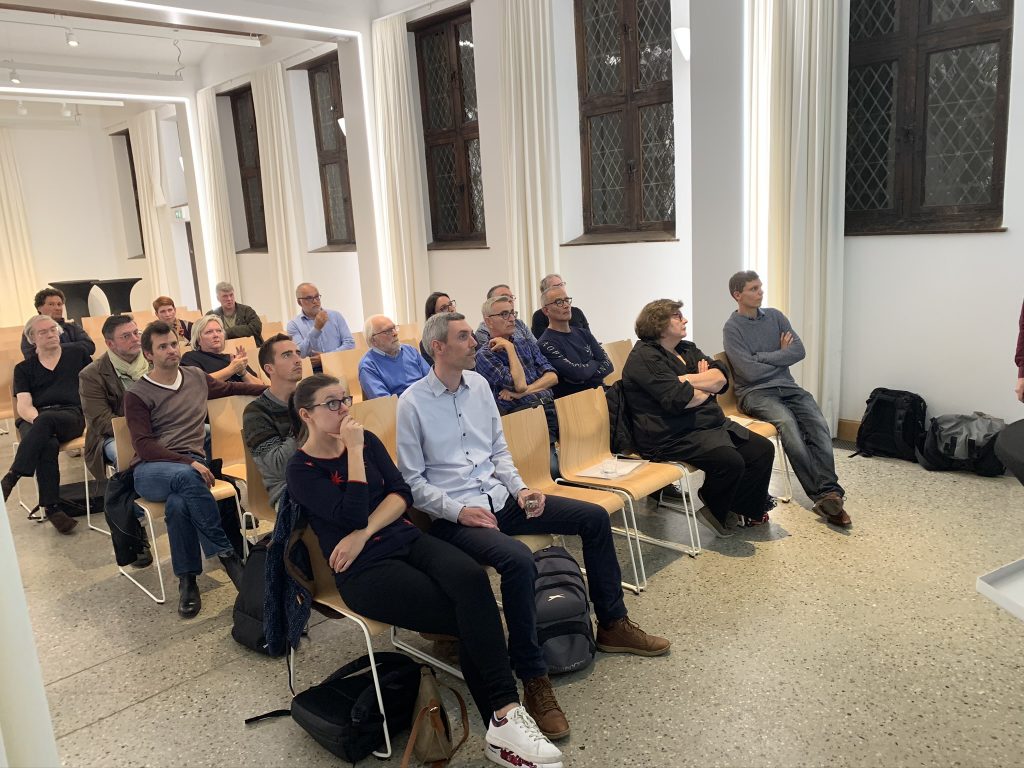 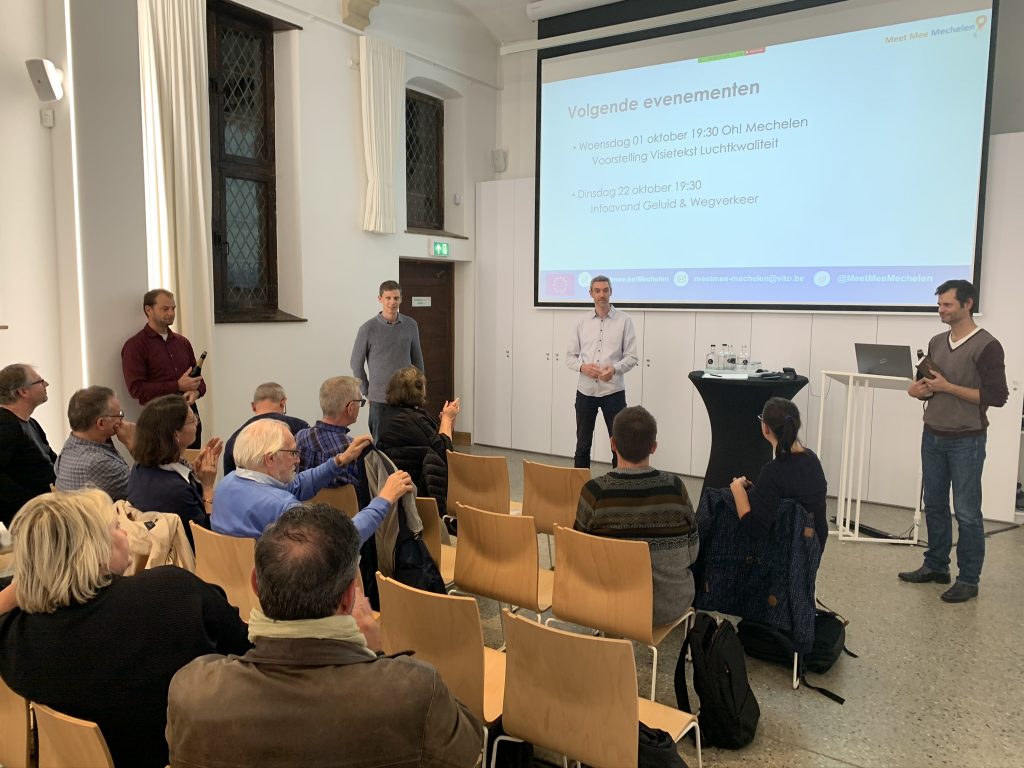