On Thursday, 4 October 2019, the Ground Truth Week celebrations transitioned from the earlier virtual tour to a Face-to-Face conference at the premises of IHE Delft, The Netherlands. Dr. Uta Wehn, Project Coordinator of Ground Truth 2.0, opened the program with a short introduction to the Ground Truth 2.0 Project, to the co-design methodology and the seven citizen observatories that Ground Truth had helped to set up over the past 3 years. This session also marked the launch of the official Ground Truth 2.0 project video, which will be made available online shortly. 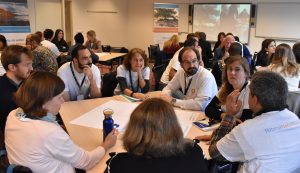 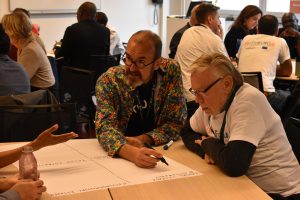 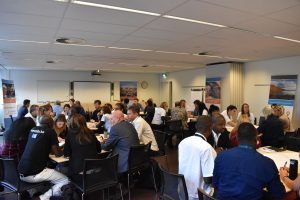 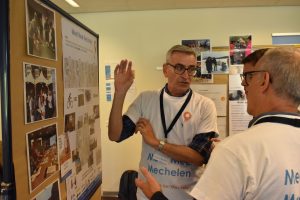 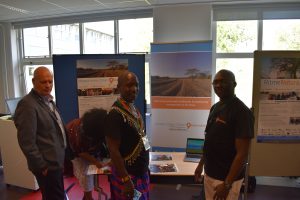 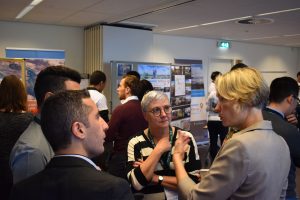 In the second round of fishbowl discussion, the citizens representing the different observatories discussed the value of their citizen observatory was for them. A citizen involved in the Zambian demo case described the introduction of the citizen observatory as a game changer since the digitization of their log books has helped in speeding up the reporting of incidents to the authorities. The citizen representatives from the Belgian and Swedish citizen observatories agreed that data – and especially good quality and open data – is needed in order to communicate with authorities and decision makers. Open data means their evidence cannot be put away and ignored. A Maasai from the Kenyan Maasai Mara Citizen Observatory mentioned that not many people in his community have smartphones. In his area, human-wildlife conflicts are an issue and compensation is often not being paid to local citizens; the citizen observatory will help them us record and report incidents and make a case to the government, with hopefully faster response and compensation. Overall, all citizens involved in this discussion agreed that their citizen observatories were of great value to their communities. 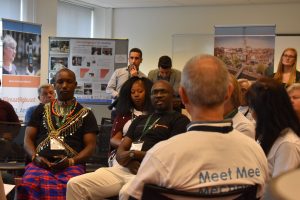 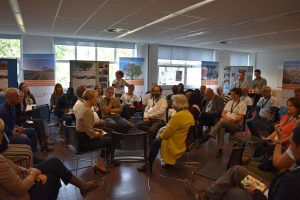 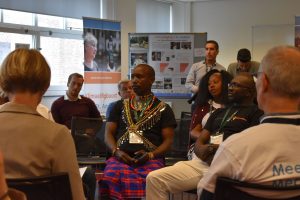 In the last round of the fishbowl, scientists and data aggregators of the Ground Truth 2.0 team discussed how the quality of citizen observatory data can be ensured. It was agreed that in most cases, time is needed for instruction or training, but that after that, data is usually of good quality. Additionally, sometimes there is simply no better alternative to citizen science data, as for example in the case of open street maps. Therefore, it was suggested that it is always better to share the data and to let the user judge whether it is perceived as good enough to use or not.

In the last session of the day, the journey of citizen observatories beyond the Ground Truth 2.0 project was explored. In small groups, each citizen observatory team discussed sustainability challenges, what kind of lessons they learned and their concrete plans for the future. There was agreement among most observatories that keeping both the citizens and authorities involved was difficult, but that finding and encouraging ‘champions’ was helpful in this regard. Nevertheless, all citizen observatories had plans to continue their future work. 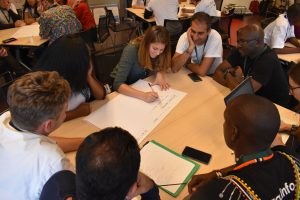 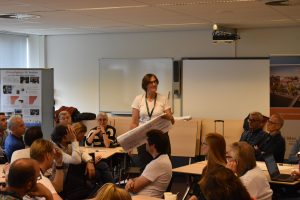 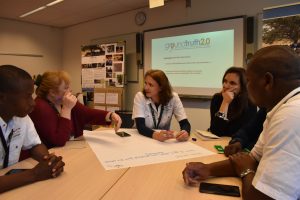 The day ended with an outdoor, hands on activity and a conference dinner. On the way to the restaurant, participants had the opportunity to try out the different Citizen Science tools and apps of the Ground Truth observatories. 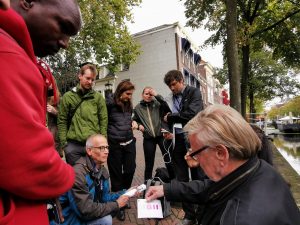 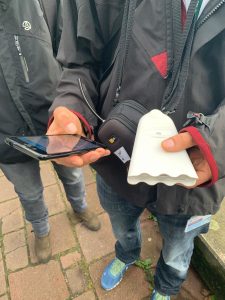 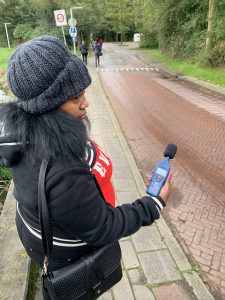